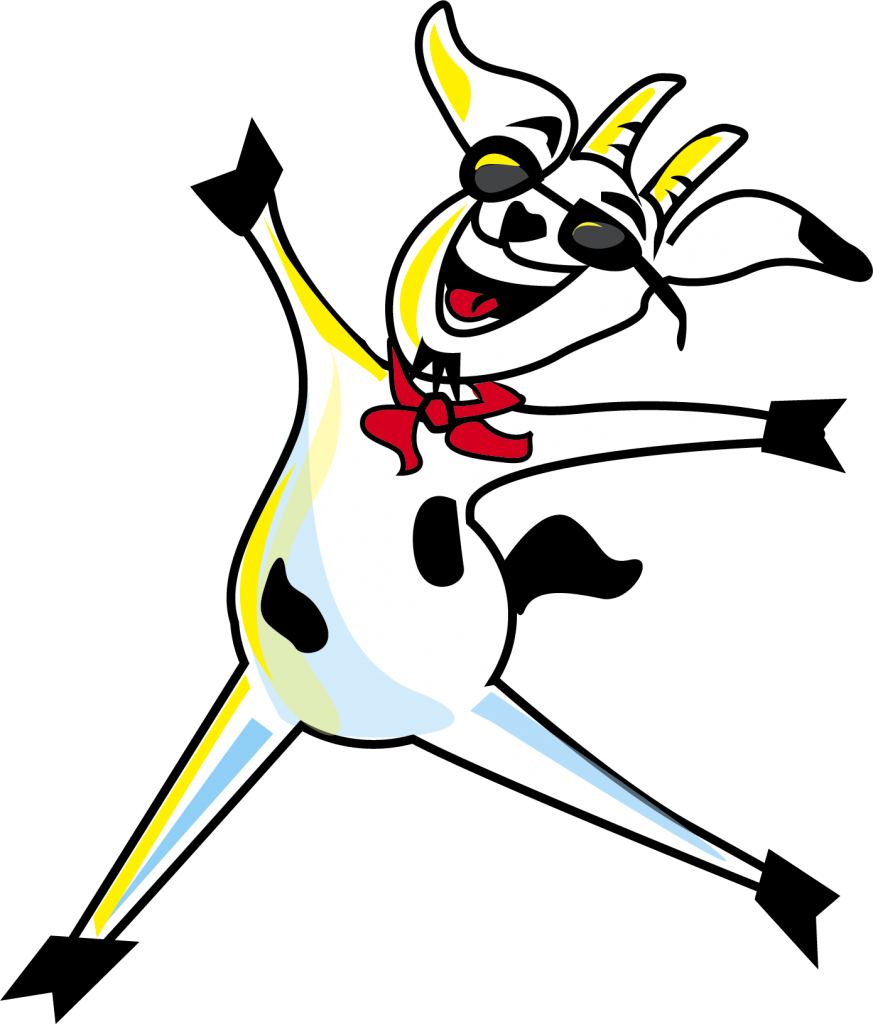 They say that baseball is America’s pastime, but this time of year you might never guess that, since all eyes are on the biggest stage in sports, celebrating football! The Super Bowl is nearly here, and along with the big game comes lots of opportunities for fun with friends and family. It’s one of the biggest games of the year, and whether you are a die-hard sports fan, or just tune in to see what outlandish commercials debut this year, there is something for everyone on Game Day.

To celebrate the big game, we have six cool facts about the Super Bowl for you to bring to your upcoming football party. Did you know…

Ain’t Nothing But a Chicken Wing!

Nothing says Game Day quite like a platter of hot, spicy chicken wings, and the National Chicken Council predicts that partygoers and football fans will consume 1.25 billion chicken wings during the big game. That is a lot of wings! (And did you know that Flancer’s can help you cater in those delicious drumsticks?)

Did you know that each year, 72 footballs are used for the Super Bowl game? That might sound like a lot, but it’s a drop in the bucket considering the National Football League purchases more than 700,000 footballs each season!

The Super Bowl hasn’t always gone by that moniker! The very first two games played were known then as the NFL/AFL World Championship Games. It wasn’t until the third game played that it was officially called Super Bowl III, with its distinctive Roman numeral designation.

But Not So Fast With the Roman Numerals…

Before we all get too comfortable with this Roman numeral designation, this year in 2016, the league has opted to drop them. Instead of being called Super Bowl L, the big game will be known as Super Bowl 50. It is said that the league couldn’t find an appealing design incorporating that pesky L!

Not Every Team Gets Super Bowl Glory!

Advertising to a Super Bowl television audience is not cheap! In 2015, a 30-second Super Bowl commercial spot went for $4.5 million, with a one-minute commercial costing $9 million! It wasn’t always so expensive, though. During the first Super Bowl game in 1967, a 30-second spot only cost around $40,000.

We here at Flancer’s know that you just want to kick back and spend Super Bowl Sunday with friends and family, so let us do the cooking! We offer catering services and can set up your Super Bowl party with all of your game day favorites, from pizza and wings to sandwiches and appetizers. Don’t miss a single play or that amazing halftime show slaving away in the kitchen. Call us today. Flancer’s has your Game Day covered!